*I received complimentary attraction tickets but, my opinion remains 100% my own*

It's the middle of winter, you live in Minnesota (aka the Frozen Tundra) and your tween/teen has a birthday coming up. What do you do?

You could throw another party, at your house, with a bunch of rowdy kids, but honestly, you nor your older kid want that! Instead, why don't spend the day trying these 5 AWESOME things to do at Mall of America with kids on their birthday!

The Mall of America in Bloomington, MN is the largest mall in the US and, believe me, it has plenty of things to keep your tween/teen, his friends and you entertained for the whole day!

My son recently turned 12 and here is what he and his friend did, at the MOA, on his birthday.

The Escape game is one of the newest attractions at the Mall of America. It features 4 unique and stunningly put together rooms and scenarios for you and your group to escape from. These include: Gold Rush, The Heist, Mission to Mars and Prison Break!

The Escape Game is geared towards ages 15+, but my 12 year old and his friend had no trouble finding hidden clues during their Mission to Mars! We were originally going to go with just 3 people, but man, were we glad that my son's grandma and aunt joined in! I would highly suggest having a group of 5 people or more! The games cater up to 8 players at a time!

I wish I could say that we escaped, but alas, we did not! We made it pretty far though and had an amazing time!

Have you ever wished that you could fly over Niagara Falls or soar through the Rocky Mountains? If you have, Flyover America at Mall of America is the perfect attraction for you!

It is simply breath-taking. The views will leave you speechless, except for all of the “Oooohhhh, Aaaahhhs and Wows” that will be happening!

Make sure you stop at the Mall of America's Food Court and grab a bit to eat! They have every cuisine you could think of and the view isn't half bad either!

Nickelodeon Universe inside the Mall of America is the nation's largest indoor theme park! It boasts over 7 acres of rides and carnival style fun! It also happens to celebrating its 10th birthday! With an unlimited wristband, anyone could spend a day here alone!

Take a stroll through the ocean, in the depths of the Mall of America! There are tons of sharks, sea turtles, eels, starfish and more! You can interact with them in SEA LIFE‘s touch pools or, you can even book your own adventure and Swim with the Sharks!

As you can see, there are A LOT of AWESOME things to do at Mall of America with kids on their birthday and this is only 5 of them! Check out the Mall of America website to see even more attractions and to find out about great events that are happening!

What would you do first at the Mall of America? 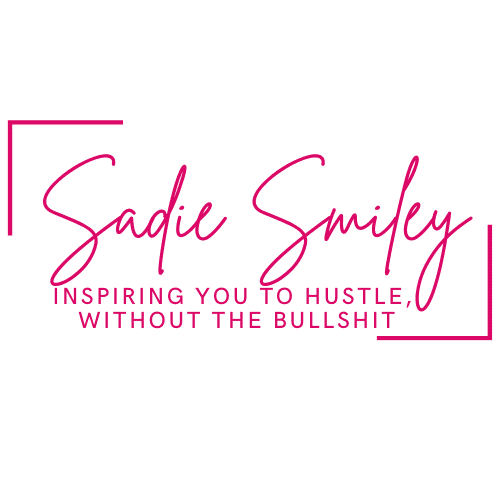 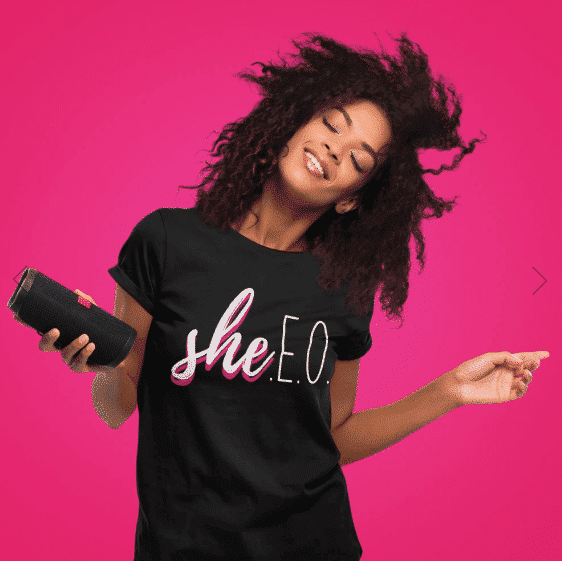